Born in Indonesia, Jos Stuyver lived there with his family until his early teenage years, before his family immigrated to The Netherlands. Dreaming of working with people, he trained as a physiotherapist. Jos went on to receive instruction in sports physiotherapy, haptonomy, neural therapy, homeopathy and chiropractic. He studied acupuncture in the Netherlands, Beijing, Taipei and Sri Lanka. He also studied Neuro-Linguistic programming in Europe and America at the Anthony Robbins Mastery University. Jos went on to study Psychology, Orthomolecular and Orthopaedic Medicine Psycho-Neuro-lmmunology. He and his wife, Irene, gave at the Academy of Physiotherapy and the Academy for Manual Physiotherapists and Doctors, and wrote a book for students Physiotherapy. Jos started his first practice in 1971. He founded OrthoPharma to develop his own orthomolecular products. In 2003, Jos developed a program to help people lose and maintain their weight (My Momentum) by focusing on diet, a change of lifestyle and correct nutritional balance.

Jos’ daughter and son-in-law took over OrthoPharma in 2015 and in 2018 he started UltraPrevent which focuses on preventing and curing chronic and critical conditions. 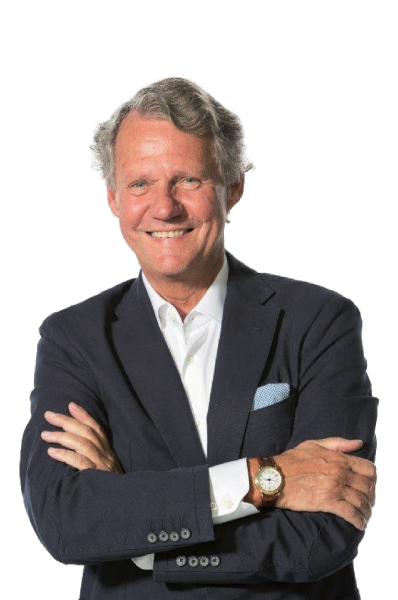 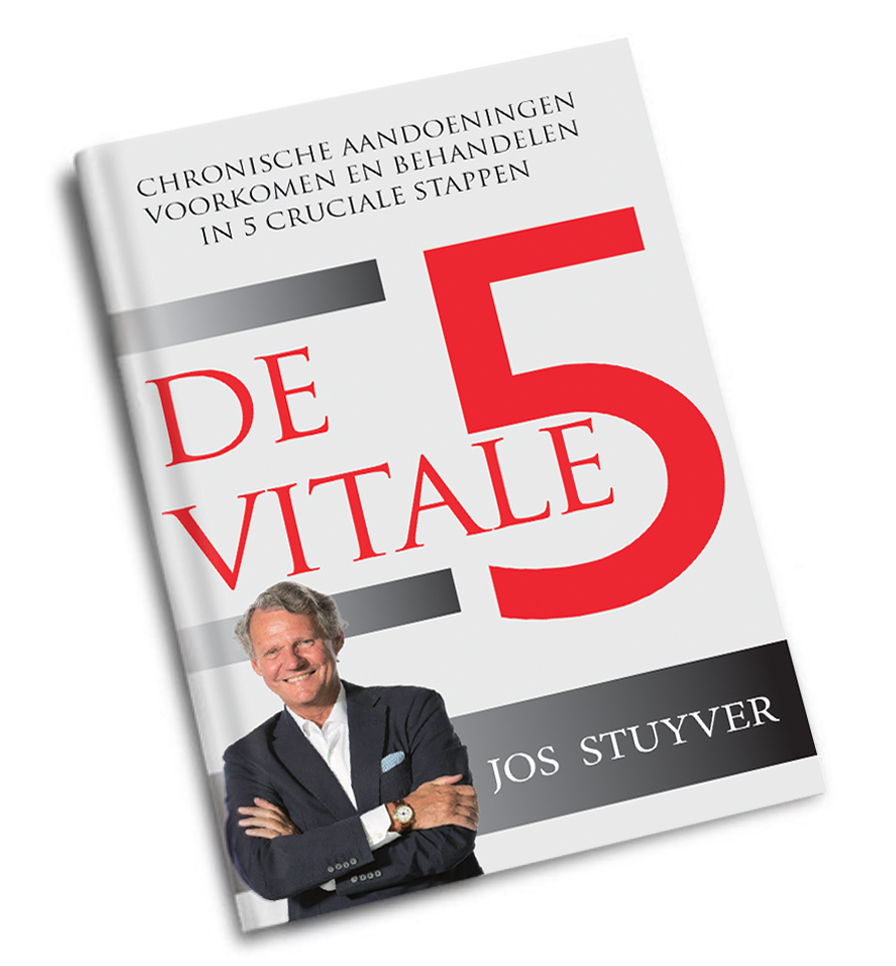